Ladbrokes may be approaching the one week of the year that will either boost the coffers or make them skint but today it was a chance to forget about all things Cheltenham as Rugby League’s “Road To Wembley” took another step forward. 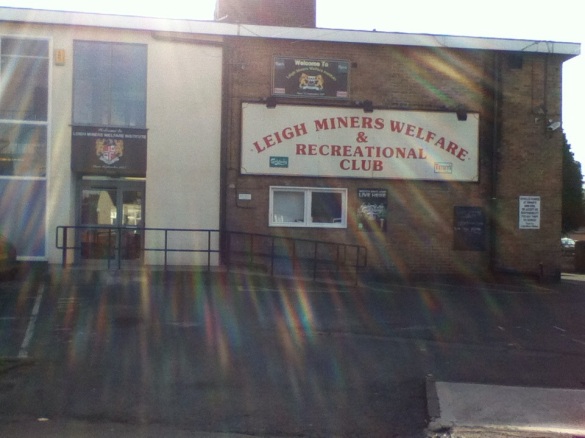 Leigh Miners Rangers will not have faced a more tougher match with the  National Conference Premier season only beginning next weekend but they managed to just get a last minute winner after the mother of all comebacks from a spirited second half performance from West Hull ﻿to go through to be picked out of the velvet bag with a hard fought 32-28 victory.

Leigh began the game in the style of a team on a mission,the game had barely started when full back Jonny Youds went into the far corner to go 4-0 up just after two minutes on the clock,this was made 10-0 when Youds converted a Haydn Bud Skinkis  score just thirteen minuets later.

The home side were fully in command now and Darryl Kay added to the points when going over on the last tackle then Brad Hargreaves got his first Miners try when adding before half an hour had gone with Youds conversion to make it 22-0.

West Hull finally got their first points of the day with Callum King and then almost immediately Josh Hart added after catching a kick from the opposite side of the try line which Josh Hart duly added the extra two points to.

After this Leigh responded just before the half time oranges when Doyle picked up the chip to go in just under the posts.

The second half was all West Hull here as they came out of the traps flying as the race to bring the score down was on and boy did they go for it.

Just seven minutes in and Dylan Price caught the ball in the corner to score then on 62 minutes Brett Turner went through the posts which Josh Hart added the two extra point to make it 28-20.

Then just four minutes later as Leigh finally got some good attacking play in the West Hull half a misplaced pass was seized on by  Ben Arbon as he legged it nearly the full length of the field to score a try.
West Hull were firmly in command here and on 75 minutes the visitors made it 28-28 as Whinn got in over the corner but the conversion was wide. 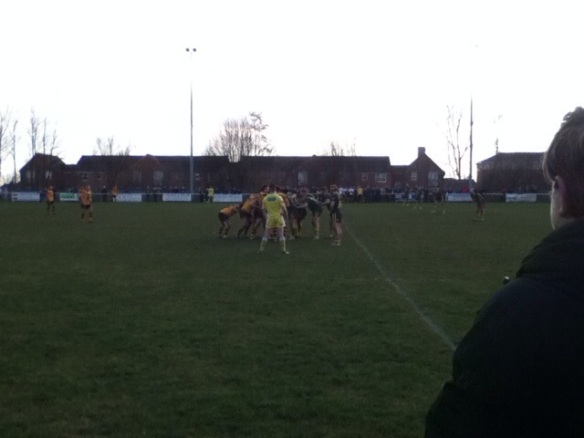 Now it was game on for both sides but what was the “Nick Of Time” for Leigh became “Heartbreak” for West Hull as some persistence from Leigh was rewarded with Haydn Bud Skinkis scored the winning try at the car park end to give Leigh Miners the victory after some demolition work through the West Hull pack by the forwards.

This was a real cup match in every senses,both teams gave it everything from the outset,even when West Hull were 22-0 down the word “defeat” was not an option as they kept composed and refused to go away.

After the match Leigh MR joint manager Paul Whitworth said “I thought the first half we were really in control of the game,we completed well,had 95% completion,but the second half we just lost control”  and “I’m really proud of the lads and the character they showed at the end to come back ”

Leigh MR begin their league season next Saturday against Wigan St Pats in what should be a very enthralling game while West Hull find themselves going over the Humber Bridge to Cumbria for the long haul to Wath Brow Hornets where they will be hoping not to get stung!

For any Rugby League followers out there I’d like to recommend the criticly acclaimed podcast The Final Hooter which covers news,views and opinions from Adrian Jackson and Dave Parkinson every week during the rugby league season